The high-pressure centrifugal fan is a machine that relies on the input mechanical energy to increase the gas pressure and discharge the gas. It is a driven fluid machine. Centrifugal fans are widely used in ventilation, dust removal and cooling in factories, mines, tunnels, cooling towers, vehicles, ships and buildings; ventilation and induced draft in boilers and industrial furnaces; cooling and air conditioning in air conditioning equipment and household appliances. Ventilation; drying and selection of grain; air source of wind tunnel and inflation and propulsion of hovercraft, etc.

Centrifugal fans are generally composed of air inlet, impeller, volute, air outlet, transmission group, base and motor. High-pressure centrifugal fans are divided into right-handed and left-handed fans according to the direction of rotation of the impeller. Viewed from the side of the motor or transmission group, the impeller rotates clockwise, which is called a right-handed fan, which is represented by "right"; the impeller rotates counterclockwise, which is called a left-handed fan, which is represented by "left".

Professional manufacturer of centrifugal fans and axial fans in China

1、More than 15 years of fan manufacturing and development experience

4、Exported to Russia, Southeast Asia and other countries and regions 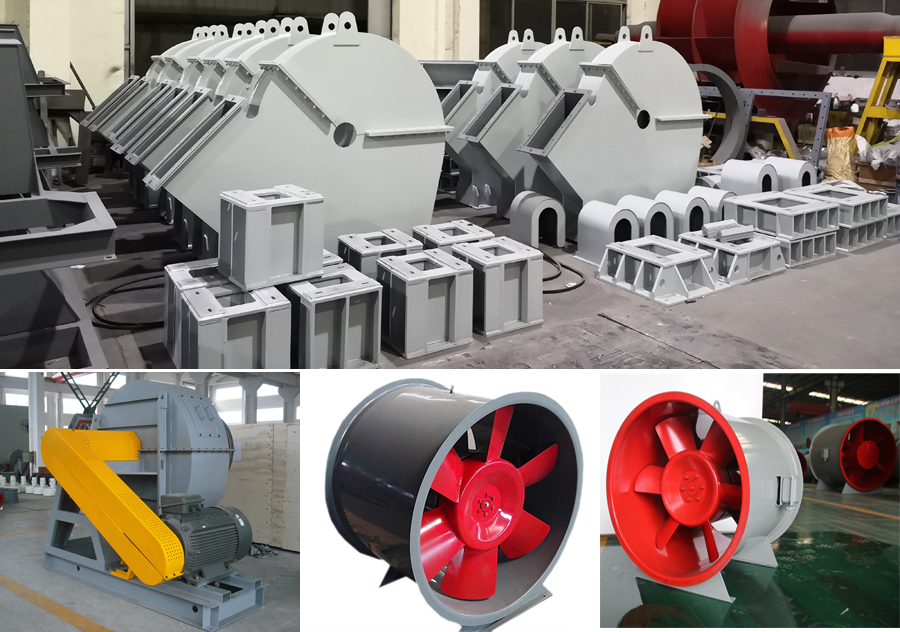 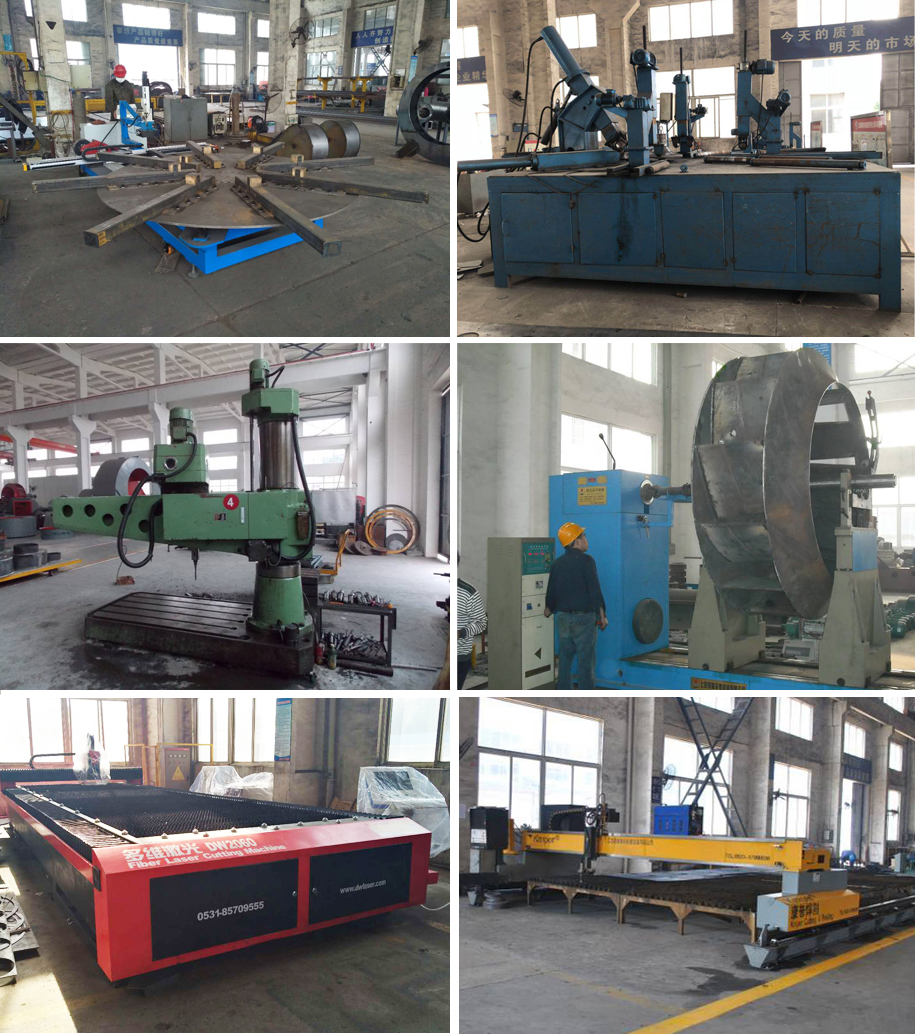 Exported to Russia, Southeast Asia and other countries and regions. Many customers are full of praise. 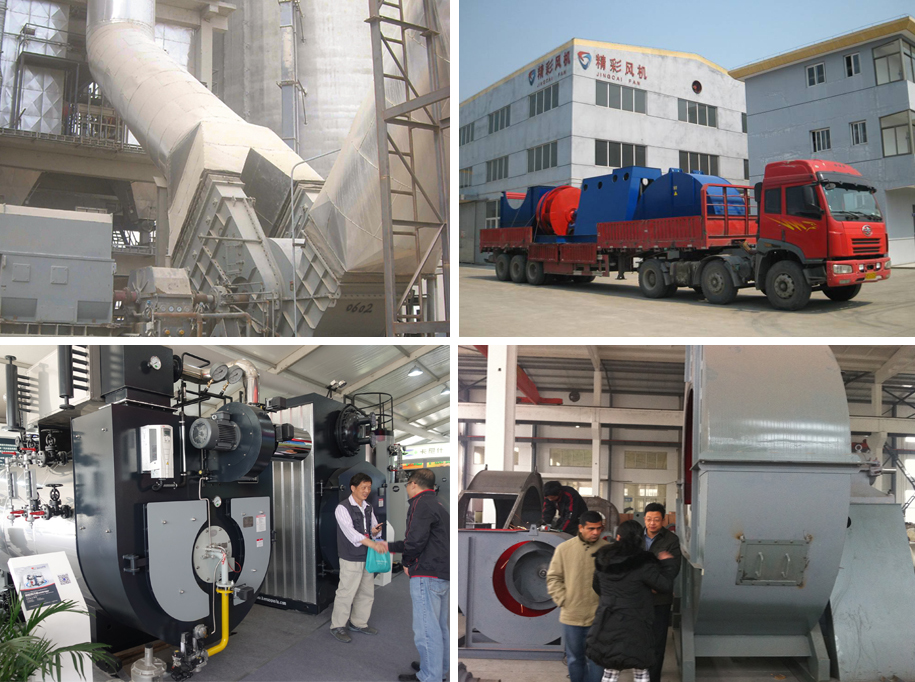 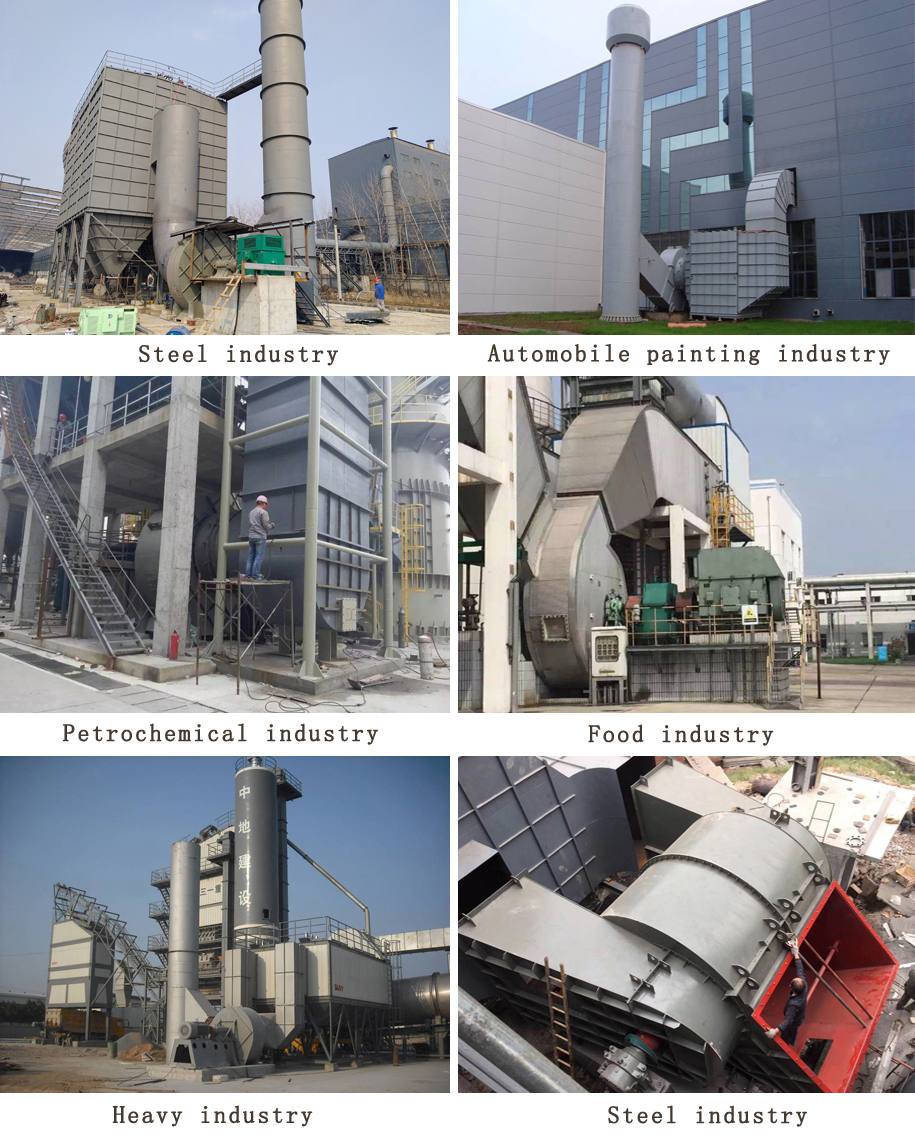